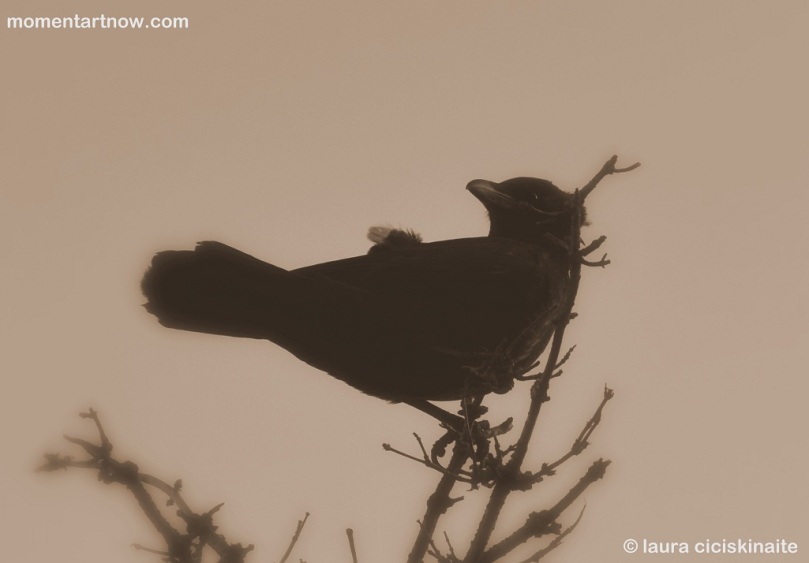 What is the power? Power, the ultimate drug, addiction at least on this planet although not for all, there are some exceptions, there are few beings who don’t play that game. Once being have a taste of power nothing else gives them higher high then game of power the ultimate game and thrill. Main game on planet earth power and abuse of power. The queen that was the one of the main players in the planetary chess game. She tasted the power long time ago she drank power, every drop she could take in, consuming power.

Like other drugs it is the same with power, the more you use it the more you NEED it, so addictive, the dose have to increase. This game sucked in all of her being, the main demons of hers were greed and jealousy. Many lifetimes she played the same game, facade changed although game didn’t change, you must get bored at some point. She was very power thirsty although the sad thing about her thirst is, it never gets fulfilled, she still felt shallow and empty. She was jealous of beings who had light, that light, that was the ultimate power, unlimited. Queen had it once although she lost it. She was jealous of light, she wanted posses the light although you can’t, light can possess you not the other way round. Jealousy and greed blinded her and she tried to destroy all the beings who were light, the enlightened ones.

Mere mortal couldn’t manage the power, that queen possessed, this would totally crush their being. This is the same with enlightenment if mere mortal ‘attains’ enlightenment they usually leave the body.

How long would queen continue to play the game? Will boredom would stop her playing the game? Or she is going to annoy beings that are more powerful than her? When there is the powerful, there is always someone more powerful or somebody who is POWER ITSELF.

Who is going to bring death to this annoying queen creature who abused power for so long? Who would want to take contracts she possessed if you want to inherit tyranny you also inherit willing victims that go with it. Would somebody want to replace the monster and then become a monster itself? The ones who fight monsters often become even worse monsters. We killed the monster, so welcome new monster. As long as there are willing victims there will be willing tyrants although to find a quality monster is harder. There are many who really want to be a monster although question arises…

How will they manage it? Can they wield so much power?

Theoreticaly, there is nothing more important than anything else although there are beings who are more important than others whether it is a hero or a monster. We have to have monsters if we want heroes, of course there must be victims included because monsters have to abuse someone and heroes have to save someone. Heroes and monsters can’t exist if there are no victims, game just wouldn’t happen.

So, the queen indulged in her addiction so much that she forgot that she was mortal she thought that death was something that happened to others. She never considered her own death and the main thing, the death of her power. If something has beginning it also has an end, even the powerful beings.

The enlightened being is like a joker card, source manifests itself in unpredictable ways; why would it? Creation doesn’t like repetition. The day have came when queen tried to play her games with wrong being. Queen underestimated outcast girl who was nameless and formless and it seemed meaningless to a queen. The girl didn’t have fame or fortune or any other worldly power, so queen though she is going to win power game with the girl. Queen thought that she won the game, arrogance not the best adviser. Never underestimate your opponent. Although defeat was inevitable for the queen, planet decided to end abuse of power game, so planet didn’t need monsters. The girl defeated the powerful queen she killed her.

How did she do it? Well, the girl was the power itself and she didn’t NEED power.

How can power NEED power?

Games of power were too boring for the girl. She was the personification of power. The girl was the life and the death at the same time, nameless and formless although she had a form and name. She brought death to that which wasn’t needed in planetary reality. The queen done her job and she had to move on somewhere else.What will happen to the evil queen, will she continue playing addicting game again or she will change… Who knows? Abuse of power game came to an end on planet earth so, monsters had to change or leave…