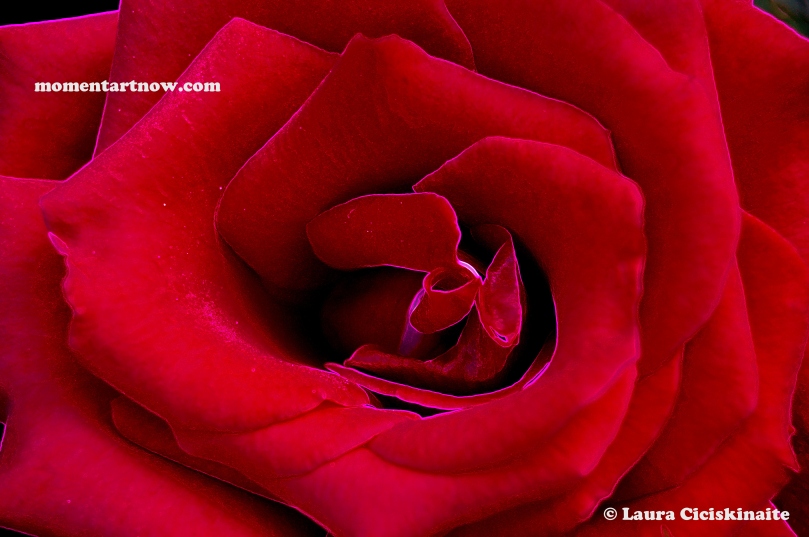 Snow queen in her ice castle, everything is frozen because of the rigid heart, love is forbidden in the kingdom, love is considered feeling of the weak commoners and those who lack in ambition. Love is a crime that is punishable by death. How can heartless queen get rid of her greatest enemy? Kill it, kill love. Snow queen believes that love made her weak, made her suffer and caused pain, the pain was unbearable, so even word love is forbidden in her kingdom. She desperately tries to run away from the pain, she thinks that she is strong, she had built huge walls around her castle, so her enemy, love couldn’t get in. She always thought that love was her enemy and she stayed behind the walls of the ice castle.

After many years of suffering she realised that enemy wasn’t love, in fact, she was lied to and she bought a lie. As they say; it is better to realise later than never. Now she knows that the only thing she was afraid of is to loose love, she was afraid to loose a feeling that was so comforting and warm and she was afraid of isolation and coldness. As ironic as it may sound, she became that which she was afraid of. She used her own will to isolate herself from love. Now she is aware that she bought a lie, she sees her enemy, she knows that enemy sold her a lie, because it can’t feel love the enemy can’t feed on love, it only feeds on fear. The enemy sold a lie to the queen that she should be afraid, very afraid she should isolate and live in her ice castle and she should fight love.

While queen lived in her ice castle she was perfect food for the enemy, although one day she shined a light on the lie and she saw it for what it was, it was a lie. The spell have been broken, warm spring came to the kingdom and ice walls started to melt, love melted ice and frost, life engulfed the castle. When the queen smells roses in her garden, that smell like apples, and drinks morning tea she invites the enemy to smell the roses. For some reason enemy seems puzzled it doesn’t understand humour and for some reason it doesn’t like the smell of roses. Some say the smell of roses is an angel and it threatens demons. Probably angels and demons don’t mix  together.

Queen is aware of the enemy she knows, the enemy wants her to be afraid, very afraid and it tries again and again to sell lies to the queen although queen says NO to an enemy. She knows the enemy well the enemy is a trickster, it likes fear because he only knows fear it doesn’t know what love is. Love is very foreign to the enemy. The enemy tries to create as much fear as it can so other snow queens and kings would be a perfect food source and it tells lies that love is bad, love hurts. The enemy is a master salesman it convinces many souls to buy fear, so they would create food and reality for the enemy.

If you think that love hurts that is a lie. Fear hurts. When fear invades your being love becomes tainted. Pure love heals and nourishes. When your heart is rigid you can’t be fluid and life force inside is frozen, you can’t move freely.

One thought on “Forbidden Feeling Love”